Social media marketing is a hugely important element of Tourism Ireland’s global promotional programme to highlight the island of Ireland. As part of their overall strategy, they use social media to inspire people everywhere to come and visit.

During our time with Tourism Ireland, we managed social media accounts for the company in Spain, the Middle East, Asia and South Africa. Our work during this time contributed to their extraordinary success as one of the most popular destinations in the world on social media. 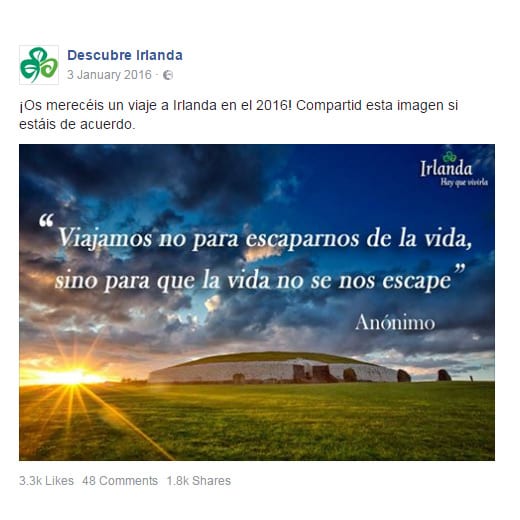 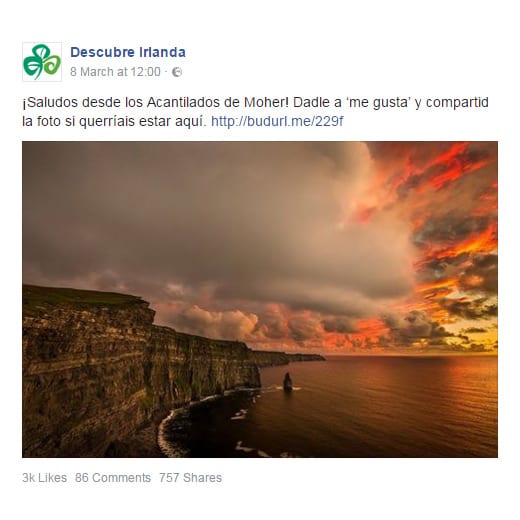 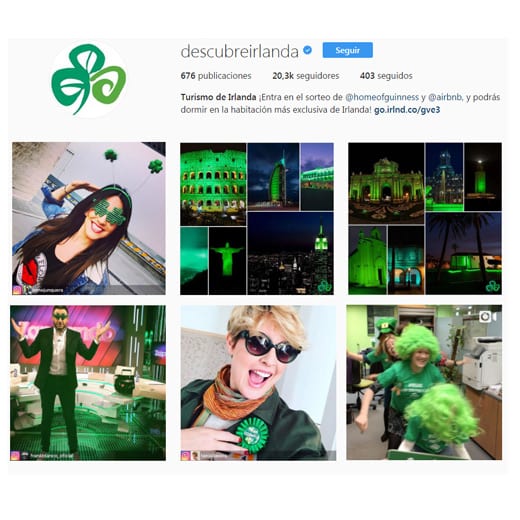 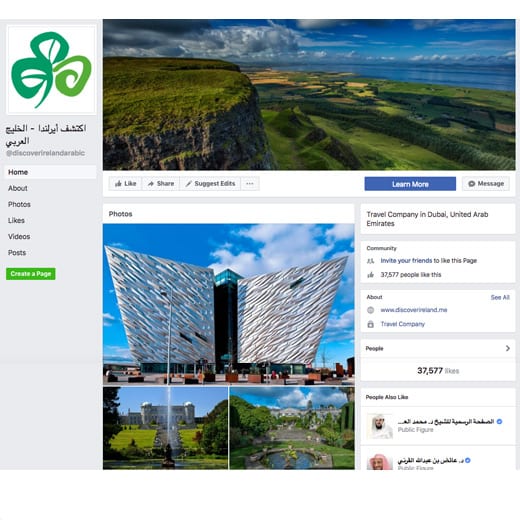 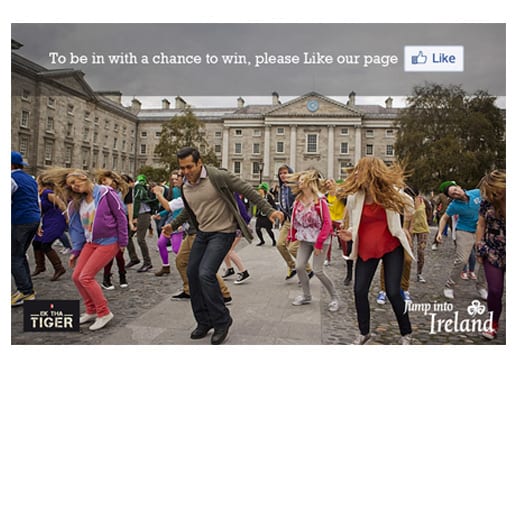